These sites are under review and due to be mapped.  More information will become available shortly.

Some of the local history for the mean time: Reinhard Maack was the first European to conquer the highest peak in Namibia: Königstein (2573 m) in the Brandberg massif. He also discovered the famous White Lady, which together with other rock paintings testifies to the fact that indigenous people had been there long before him. Maack and his friend A. Hofmann set out on a Brandberg expedition in February 1917 in their private capacity, driven solely by youthful idealism. They wanted to confirm the highest peak in South West Africa beyond any doubt, followed by topographic and trigonometric work to draw exact maps. All this required a second expedition which Maack led to the Brandberg in December 1917:

“All we could think of was to just keep going and make it to the top. No unnecessary word was spoken. Thus our advance into Brandberg turned into a silent struggle with the maze of rough obstacles in an aloof and reticent nature.” 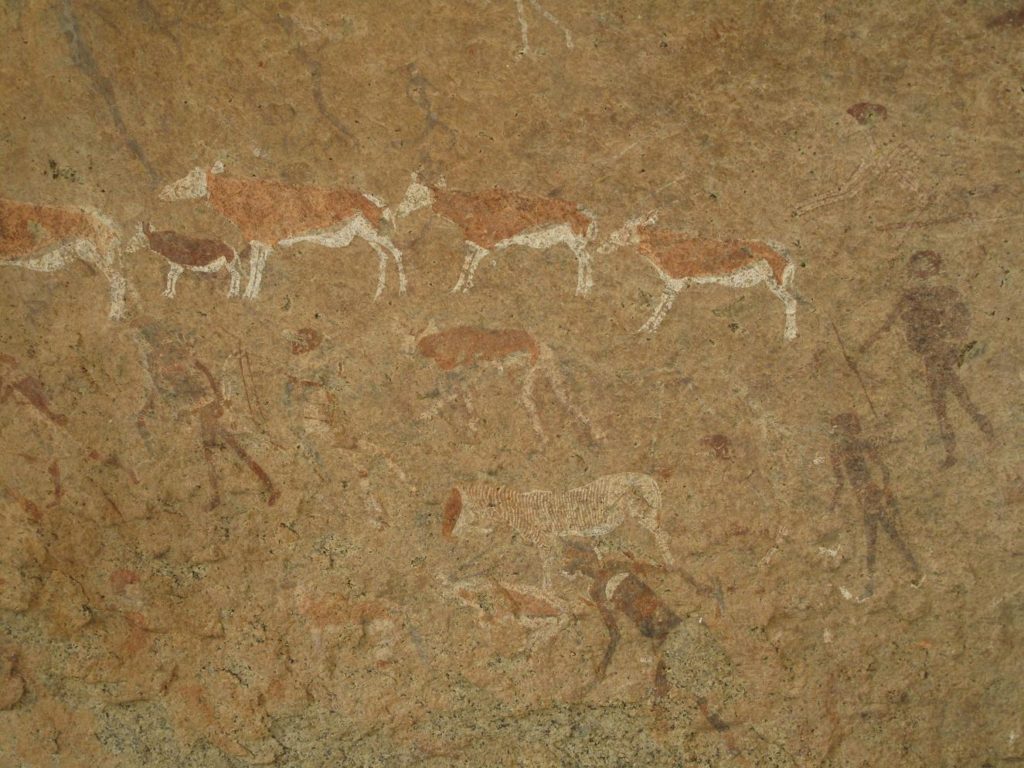 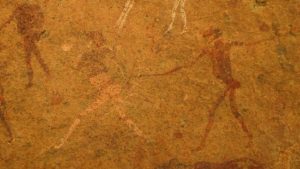 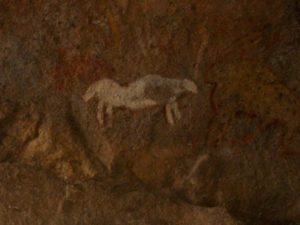 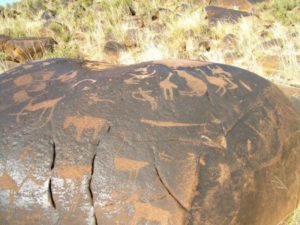 In the heat of summer, with barely the minimum water, the three of them clamber and leap across the confusion of boulders and rock debris for three days on their way to the summit. They are, however, very lucky and discover water dripping into a rock crevice. Also the next day they are able to replenish their water bottles – this time from a puddle. On the evening of January 2nd, 1918, Maack, Gries and Schulze are standing on the summit, enjoying the incredible view, the awesome silence and the infinite peacefulness of nature around them. Maack writes into his diary:

“If you want to make it to the top of Brandberg (…) three things are indispensable: firstly water and practice in going thirsty, secondly a thick skin which allows you to rest comfortably on bare rock and thirdly indefatigable energy to cope with the seemingly endless hike across the savage rubble of rock.””

After a miserably cold night Maack, the qualified surveyor, records data for establishing the height of the Brandberg summit. In an empty tin the three men leave a note with the barometric pressure and their signatures. The tin is found only 25 years later, in 1943, by Denis Woods from Cape Town who is the first to climb Königstein after Maack’s party. He leaves the tin in its place so that others can add a note, too. A few years later the tin is replaced by a summit record.

Maack’s party starts to descend that same morning and makes good progress. When they stop for their final break at the Brandberg massif on January 4th at nine o’clock in the morning their provisions and water supply have long since been depleted, but the exit of Tsisab Gorge is only about an hour’s walk away. Maack has a special interest in prehistoric art and asks his companions to look around for rock paintings in typical places.

“Even though I had high expectations it came as an incredible surprise when I crawled into the shelter and let my eyes wander. My movements stiffened as my eyes happily feasted on the most beautiful painting of the Palaeolithic cultural sphere which I had ever encountered in South West Africa. Human and animal figures painted in so many colours and so stylistically accomplished – so far I had not come across anything similar, not at the Spitzkoppe, nor in the Erongo Mountains or in Namaland.”

Maack calls back his companions by firing a shot. They look at his discovery in amazement. Maack copies the whole panel into his notebook and writes down the colours. He is particularly enthralled by a figure, about 40 cm high, in the ‘last colourful group of dancers’ – which has since become known as the White Lady. In his diary he describes the figure as a ‘male dancer’. Maack, Gries and Schulze stay in the rock shelter for about an hour, and then hunger and thirst drive them on to the end of Tsisab Gorge and their base camp in the Ugab River.

A whole 39 years go by before Maack finally comes back to the shelter, which in the meantime has been named after him. He is an internationally acclaimed scientist. In 1921 he left South West Africa and returned to Germany. Two years later he emigrated to Brazil and visited Germany only for occasional study trips. He became a professor of geology at the University of Curitiba. In 1969 he died in his adopted country at the age of 76.

Research on the White Lady and the other rock paintings in the Brandberg massif kept scientists engrossed.

The White Lady was named in the fifties by Henri Breuil (1877-1961), a French priest and prehistorian. He compared the figure with paintings found on the island of Crete, in the Palace of Knossos for example. Even though the White Lady does not have any typically female forms Breuil concluded that the figure had to be female because of ‘her’ posture and the objects in ‘her’ hands – which he saw as a vessel or lotus flower. Current thinking is that the figure is a hunter or shaman carrying hunting equipment.

Hosting some 50,000 rock paintings and engravings, the Brandberg massif is seen as a treasure trove of prehistoric art. Names closely linked to taking stock of the treasure are Ernst Rudolf Scherz, who has published three books on the subject, and Harald Pager, who made drawings of 45,000 figures at 879 sites. These depictions of prehistoric culture are unique historic documents. Deciphering and dating them could produce important clues for the reconstruction of cultural history in Africa.